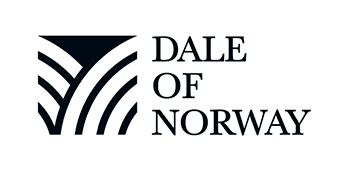 At the dawn if the 20th century, Norway was just another impoverished countries with dreams of oil and gas that would allow its economy to take off. What the nation did not know, however, is that the voyage of politician Peter Jebseng through Dale would spark an idea in the man’s mind,,, an idea exploring the inexhaustible source of energy that is the Bergsdal river’s water currents. Jebseng built his factory, within which machinery did its first few spins in August of 1879. What began as local farmers’ last resort before abandoning Europe to sail to the Americas in search of better living, became known as Norway’s biggest textile production community. The quality of Jebseng’s textile was such that his sweaters were used by the Norwegian teams for the 1956 Winter Olympics and the 1966 Cross Country World Championships. This earned the company an astounding international reputation that would prevail through two World wars, a depression, floods, fires and… pandemics. As the saying goes: if we fall, we rise, and that is exactly what Dale of Norway has done. 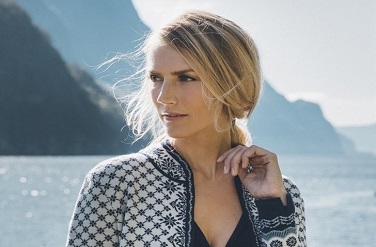 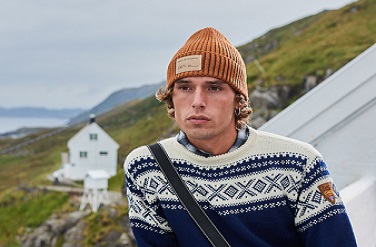 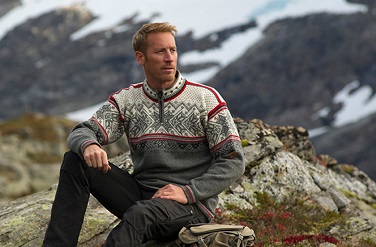 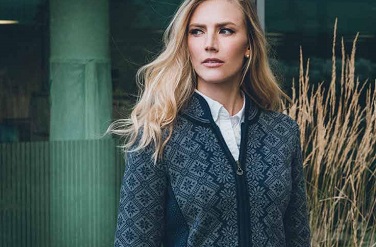 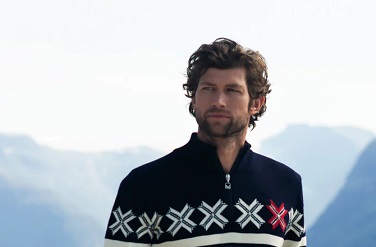 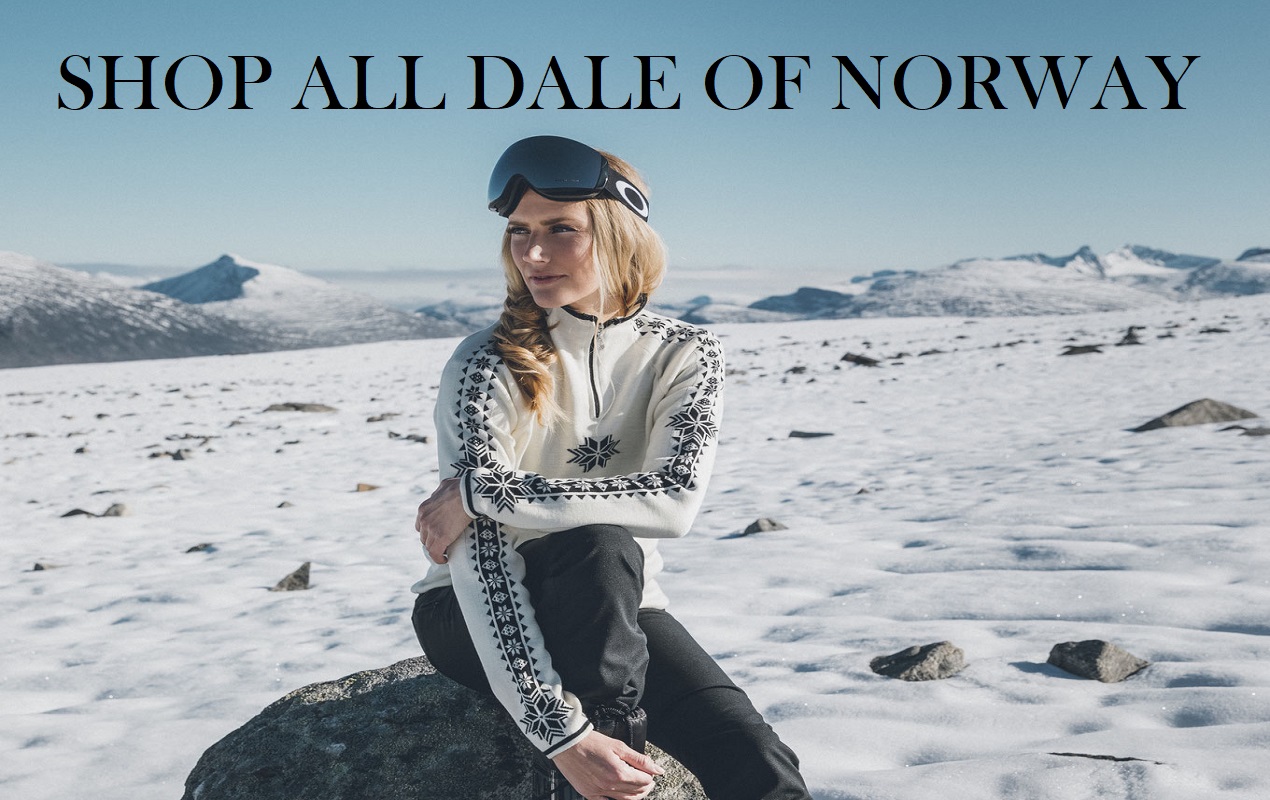 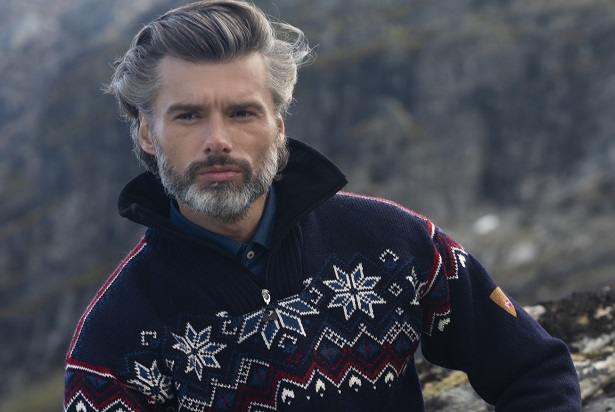 The Fongen Sweater is the perfect weatherpoof addition to you wardrobe. Breathable and windproof, this sweater features a pair of zippered front pockets, soft cuffs as well as thumb holes. You will not find anything other than 100% Norwegian wool on this garment's material list, nor will the sweater ever hold a stain!

The Christiana Jacket is made of soft merino wool and contours the waist nicely for an elegant feminine fit. With beautiful roll-up cuffs and a two-way zipper, the Christiana Sweater should be your go-to high quality garment for those colder days! 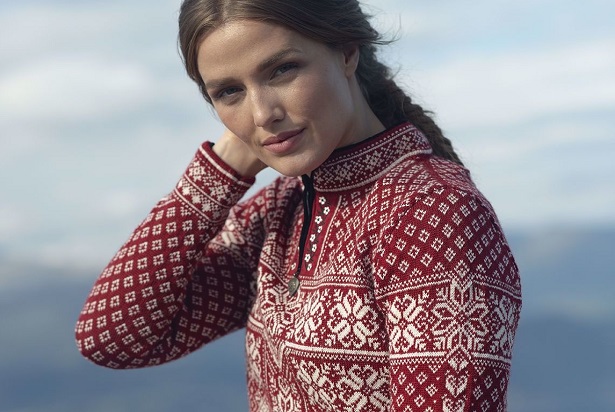 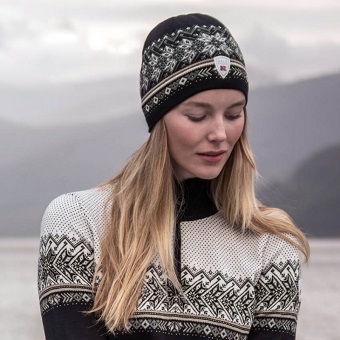 Norwegian is renowned for its unique brilliance, strength and longevity. It holds more volume than lighter wool qualities, making it a superb insulator. 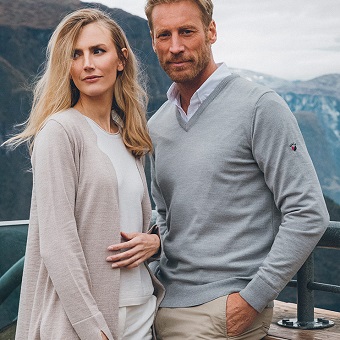 Merino wool is a lighter and finer wool quality than other types of sheep’s wool. The smaller the diameter of the fiber, the lighter and softer the garment gets. 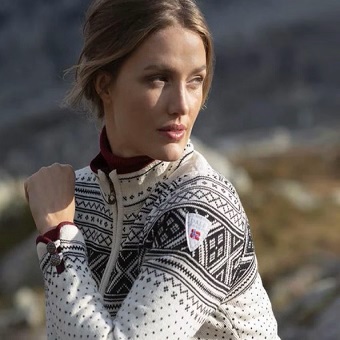 Wool’s natural water repellent properties will not keep you dry when the weather takes a turn for the worse. Thus, we have developed a range of windproof and water repellent sweaters.