One might never guess that a small, family-owned business hiding in a corner of a busy Ottawa street has been carrying one of the largest saddle inventories in Canada since 1972!
Ranging from low-budget wonders to the newest models available on the market, our saddle inventory is carefully selected to ensure our clients get nothing but the best.
We know how tricky fitting a horse can be and we strive to help you find the perfect fit for you and your horse.
Our flexible trial policy allows you to take our saddles home with you for a 10 day trial. Doesn't fit? Just bring it back for a full refund, or exchange it for another model!
You've got a saddle collecting dust at home? We're happy to take it on consignment! We'll make room for it on our impressive saddle wall, and advertise it on our website. You choose your price, we find you a buyer!
Years of experience and a true love for the horse make Apple Saddlery the best place to procure yourself a saddle... and all related accessories! 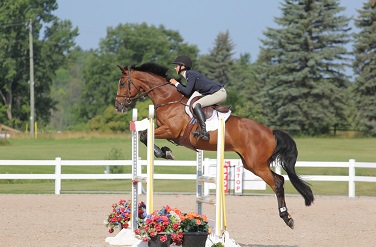 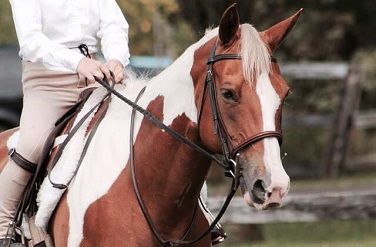 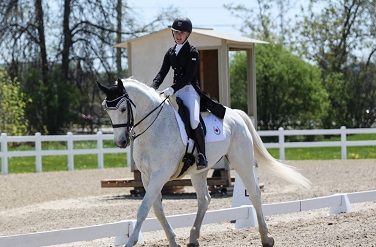 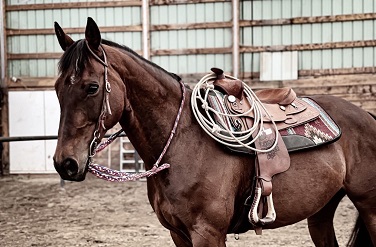 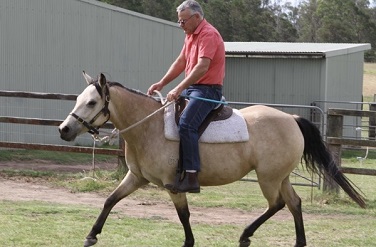 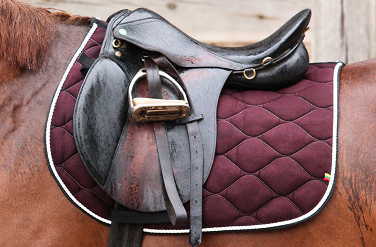 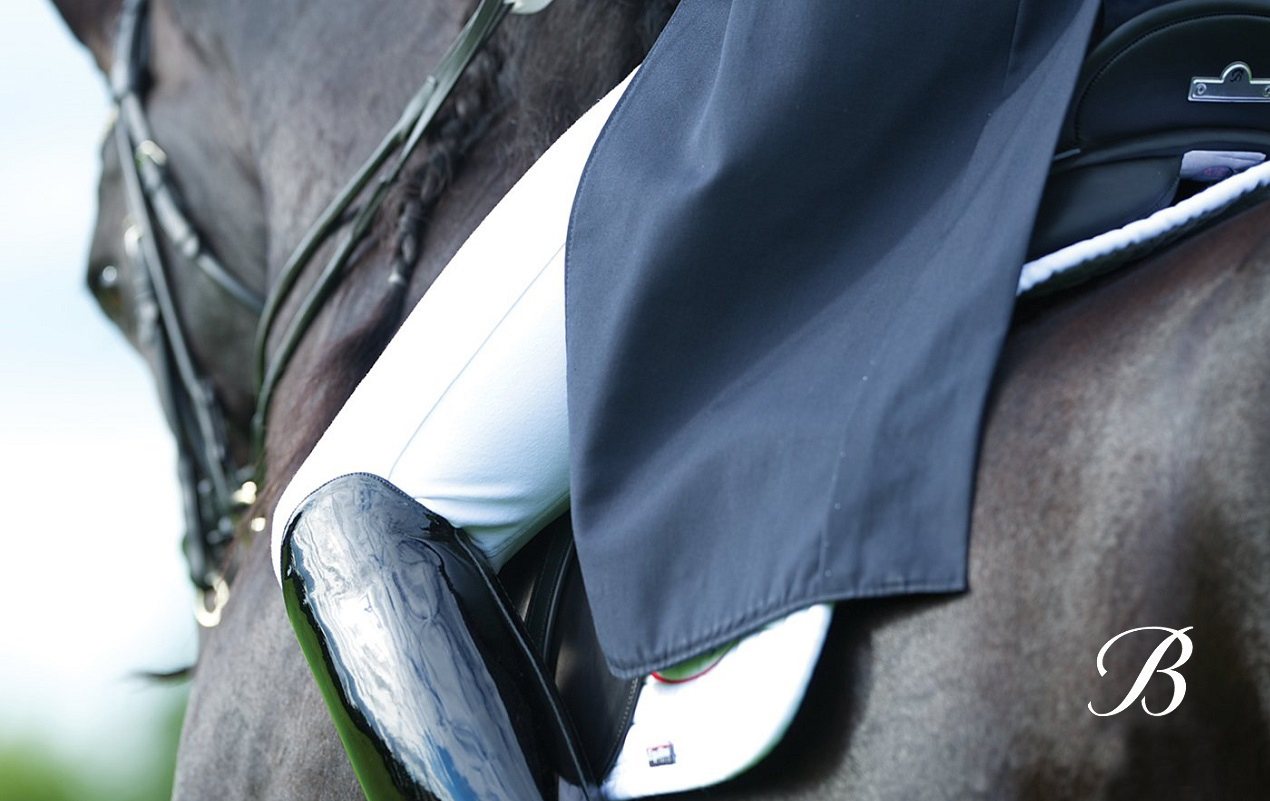 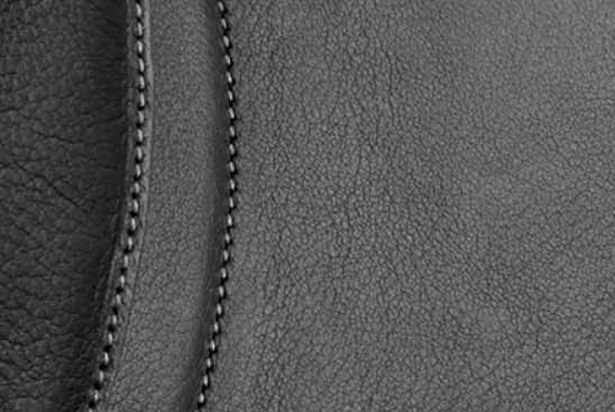 Synthetic saddles are super handy when using in Schools or just want something super easy to clean. Since there is no leather to deal with you do not have to worry about getting major wear and tear put on your saddle. 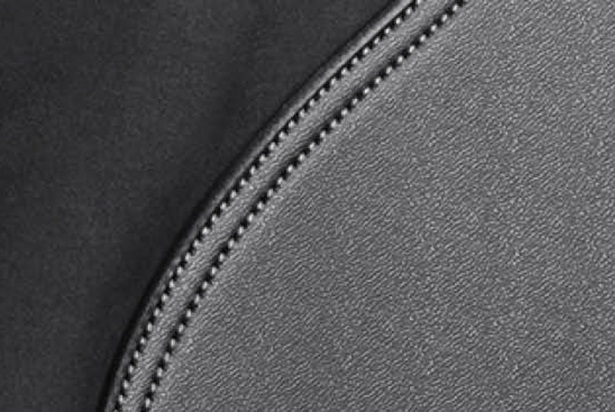 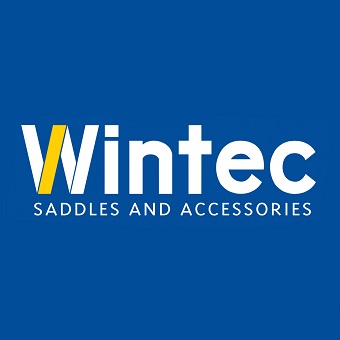 Wintec has always made riding easy and comfortable. Combining world-leading innovations and hi-tech materials in lightweight, weatherproof and easy-care saddles and it’s easy to see why Wintec is the World’s number one synthetic saddle brand! The comprehensive Wintec range offers not only cutting edge designs, but new standards in fit, comfort and performance benefits for both horse and rider. 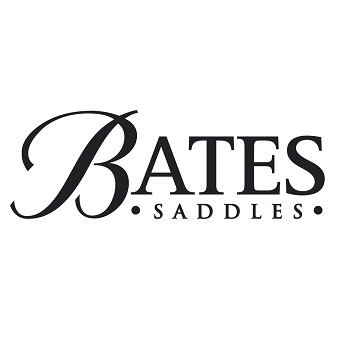 Bates Australia is a leading saddle manufacturer originally established in 1934. Bates Saddlery was formed when Mr. George Bates borrowed $100 from his sister, bought a sewing machine and began to make saddles on the veranda of his home in Perth, Western Australia.

The family-owned business, located in Perth, Western Australia, has expanded into many international markets and can now be found in 36 countries around the world. 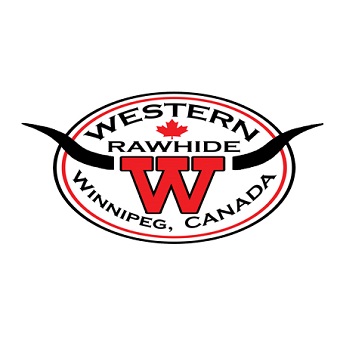 Western Rawhide s Canada's leading saddle brand. The company was started in the 1960's with its focus on manufacturing quality saddles and tack. The innovation continues with their Fusion saddle trees leading the industry in style and comfort for both horse and rider.