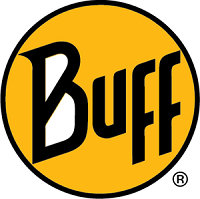 Joan Rojas developed BUFF in his family’s knitting factory. Even after the founder lost his battle with cancer, the company still produces its items in Barcelona. The company emerged when Joan travelled the roads of Catalonia on his motorcycle. Seeking a warmer product that would protect outdoor enthusiasts from the sun, wind and cold was at the basis of BUFF’s creation. The idea was to create products that would allow consumers to work with nature, and to challenge status quo by harnessing the powers of the Earth instead of causing ravages with harsh manufacturing processes. 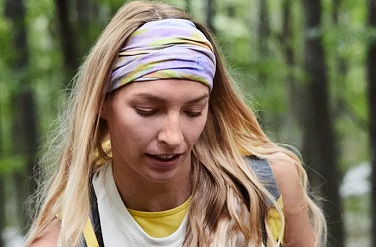 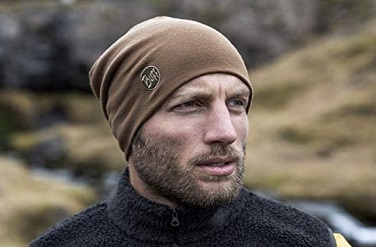 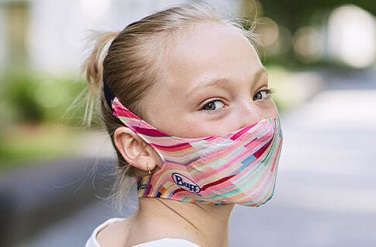 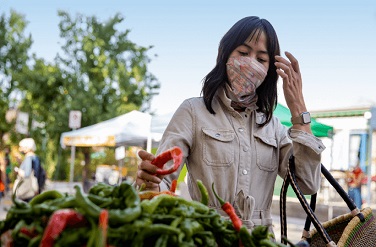 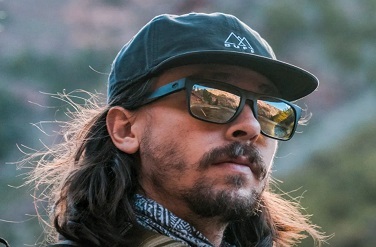 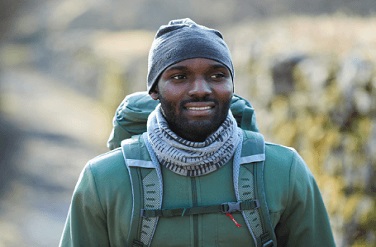 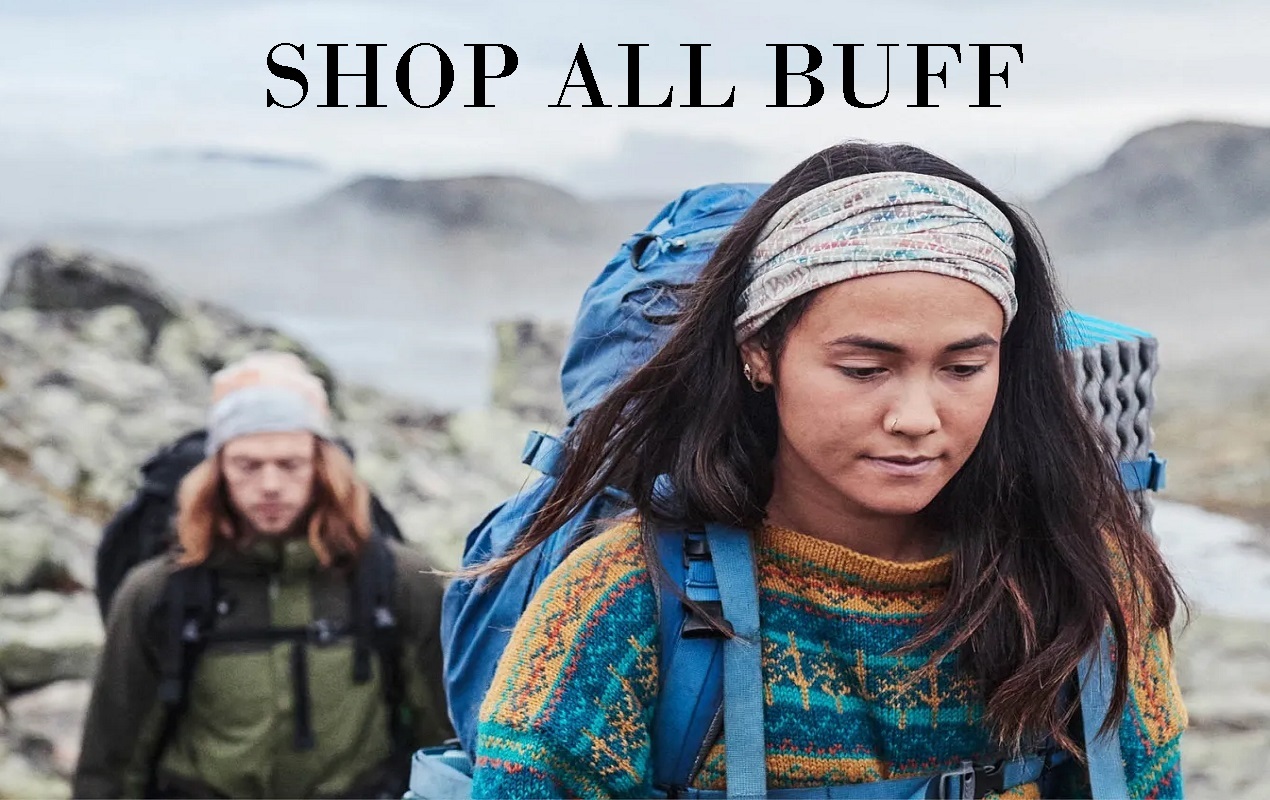 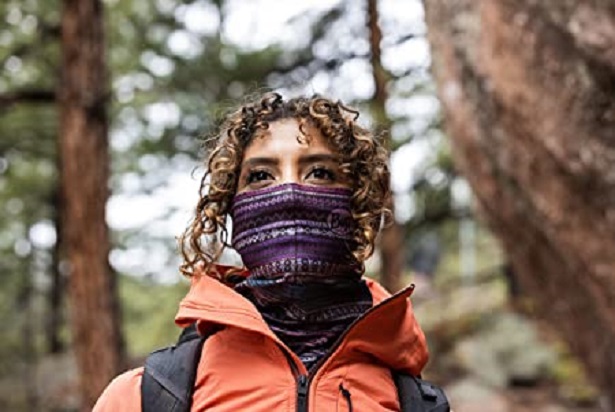 What’s worse than an uncomfortable sock? A boring uncomfortable sock. You won’t have either problem with these! Bright patterns and high-tech comfort will make sure your feet stay happy while cheering up everyone around you.

This trendy hat allows for optimal sweat management and UPF50+ sun protection. It's water-repellent properties make it perfect for light rain days and splashes. Additionally, the hat, which is already light in nature, comes with an advantageous self-storage pocket! 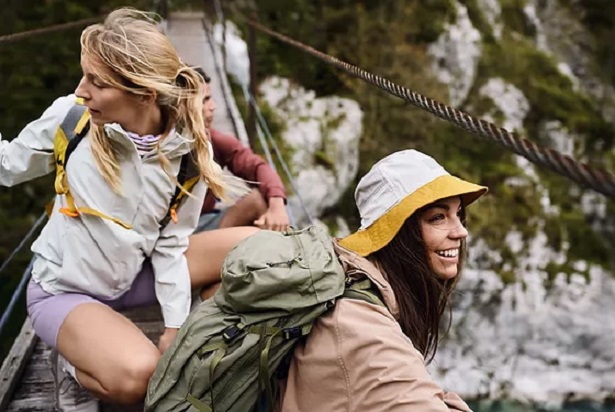 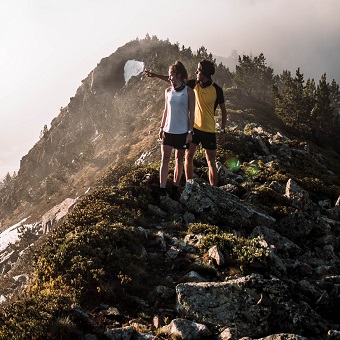 Harnessing the Power of the Sun

While BUFF®has been using
100% renewable energy for a long time, the company installed 1000+ solar panels on the rooftop of their Igualada, allowing them to create 30% of their own energy. 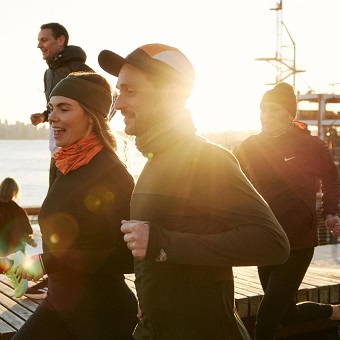 A Force of Nature

The company strives to grow with nature, and to evolve and such a way that the challenge which the latter presents are easily surmountable. 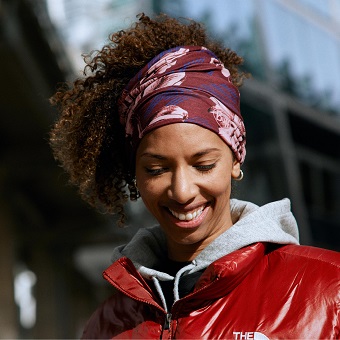 Harnessing the Power of Water

BUFF® harnesses the power of water using a Catalan watermill to produce some of the yarns that make their most iconic products.