Stemming from the railroad ages, Duke Cannon originated when men still left their humble homes at the crack of dawn not to come back before the sun was long gone. These rugged men had purpose, which they found in loving their country, and fighting for it.

Well, it's to serve these hard workers that Duke Cannon focuses on the creation of grooming goods that meet the highest of standards. Their all American productions have gone through rigorous testing, facing the needs of soldiers and champions alike.

A portion of all of Duke Cannon's proceeds is donated to veteran causes such as the Honor Flight Network, The Military Working Dog Team Support Association, K9S for Warriors and Folds of Honor. 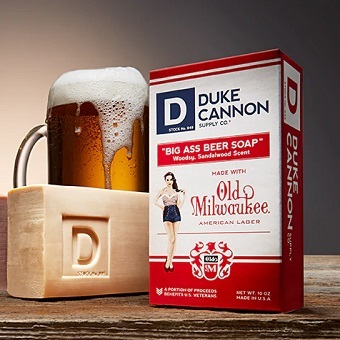 10oz of pure greatness, a size inspired by the soap bars used by the GI's during the Korean War. 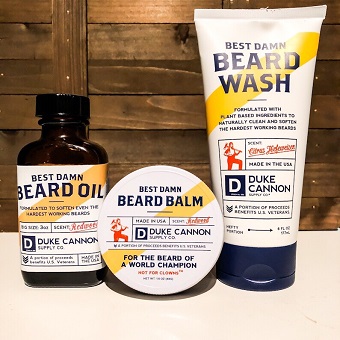 We know the work that you put into having a flawless beard, and we're here to make things even better. 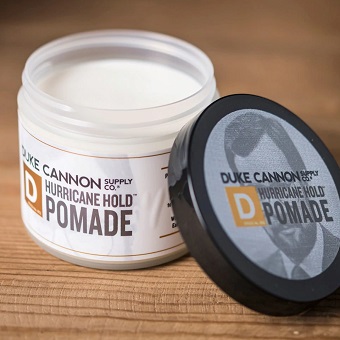 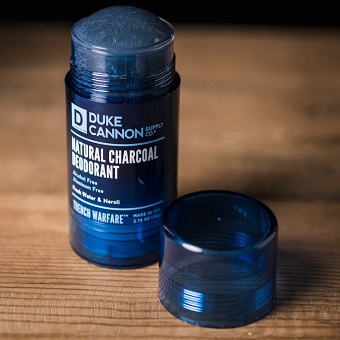 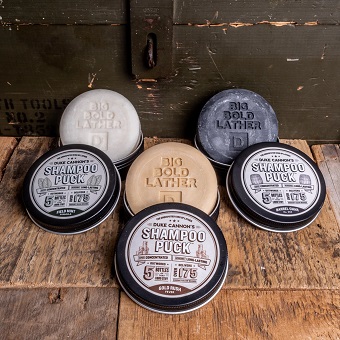 The greasy look trend is... nothing less than over. So shampoo up! 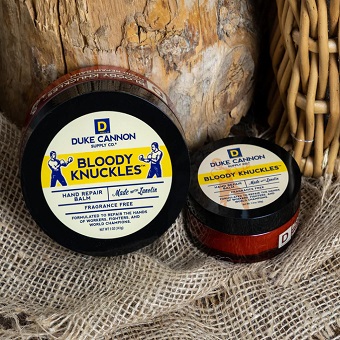 Tough it out all you want but every man lathers up moisturizer when things get dry. 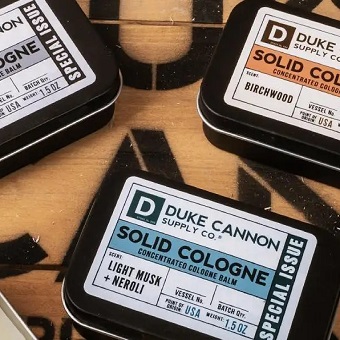 Listen, we're all in support of the au-naturel lifestyle... but a little umpf never let anyone down! 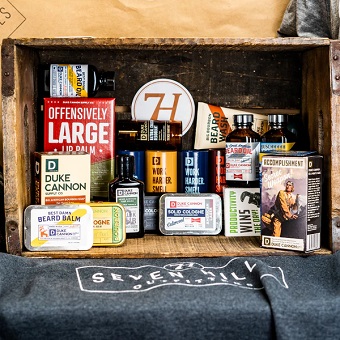 Shop are wide array of Duke Cannon products and up your hygene game! 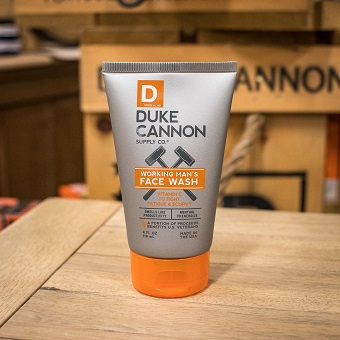 Let your face feel squeaky clean and hydrated. Life is too short for clugged pores after all!

We make sure to always stock up on Duke Cannon's best sellers and novelties to support the hard working men of Canada. This is a difficult mission considering the rate at which their products fly off our shelves, which is a true testament to their quality and efficacy. As a family owned business, we understand the idea of a legacy being passed down for generations, and we stand in full support of all which Duke Cannon stands for. If not for their amazing products, let yourself be absolutely charmed by their company values and priorities: customer satisfaction and giving back.