Doug Tompkins, a young climber decided that in 1966, he'd use the money he had saved to create a movement. Funding a small store in San Francisco, Doug brought the Ruthsack to life. An alternative to bulky packing, the Ruthsak was lightweight and ultra-functional thanks to its internal frame. From this seemingly small endeavor, which became the birth of backpacking as we know it the company grew and formed what we now call one of the most influential outdoor brands in the world: The North Face.

Over the years, the brand established even more milestones for the world of the outdoors. They created solid products from less materials, and introduced new technologies such as GORE-TEX to their apparel. The latter is a true stepping stone for all outerwear, as it provides incomparable breathability while remaining completely waterproof.

Now, their Half Dome logo has quite literally travelled the world, finding itself on the Planet's highest summits, harshest trails, and even mellow city streets.

The North Face is currently rethinking their production and the materials. By 2025, they aim for 100% of their leading materials to be responsibly-sourced, recycled, renewable or regeneratively grown. Furthermore, they form an alliance with Patagonia, REI and Kelty, all of which give a portion of their annual profits to grassroot organizations that aim for real planetary change. 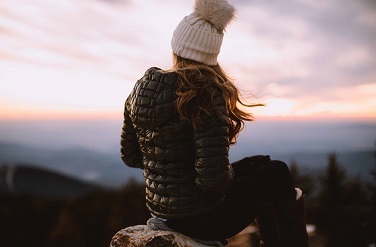 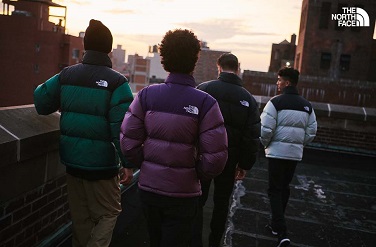 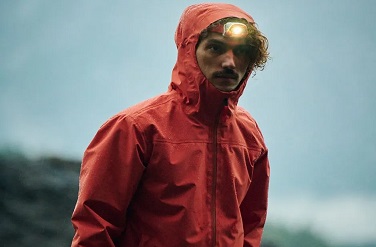 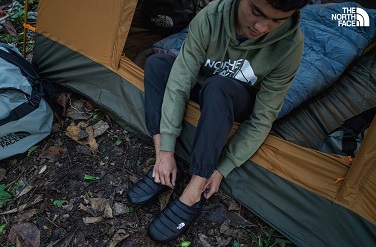 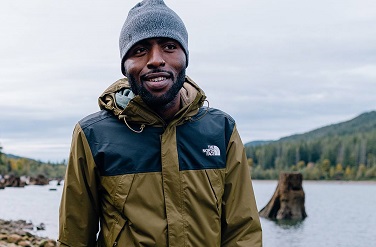 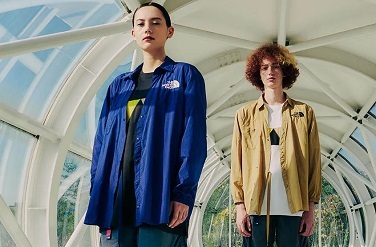 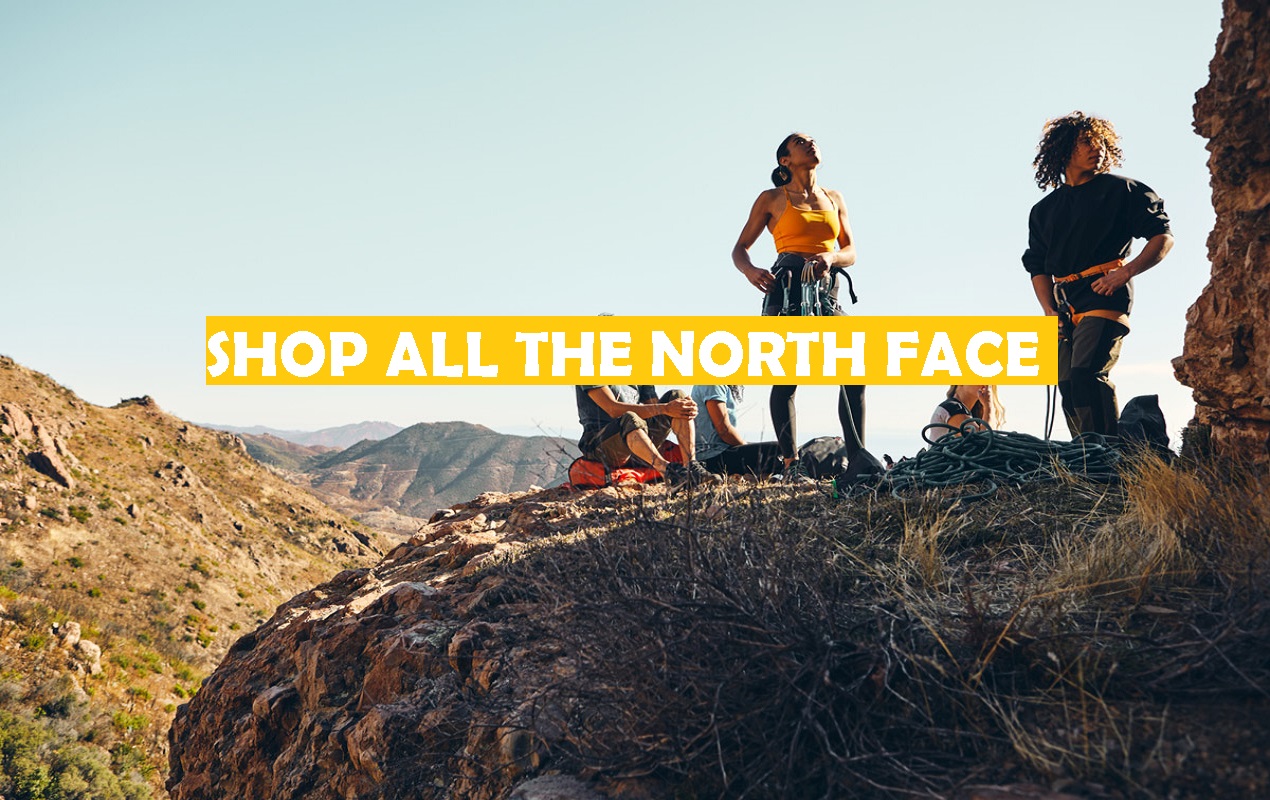 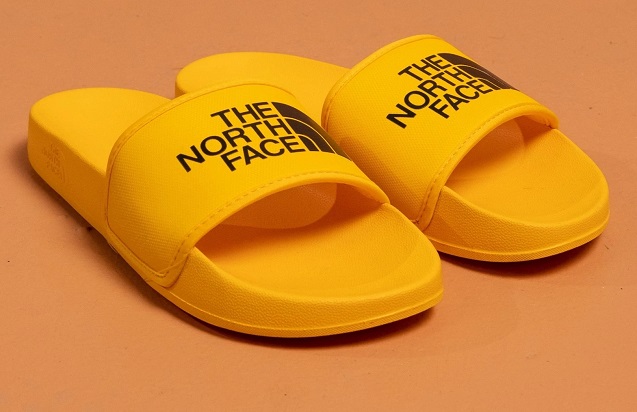 Made from recycled mesh foam and polyester, the Base Campslide are not only comfortable and lightweight, but are also durable and sturdy. Recipients of glowing reviews, these sport slides are perfect for chilling outside and exploring different environments. Jump on the trend and shop our impressive collection of Base Campslide colors!

Find good deals on one of our best selling brands right here! 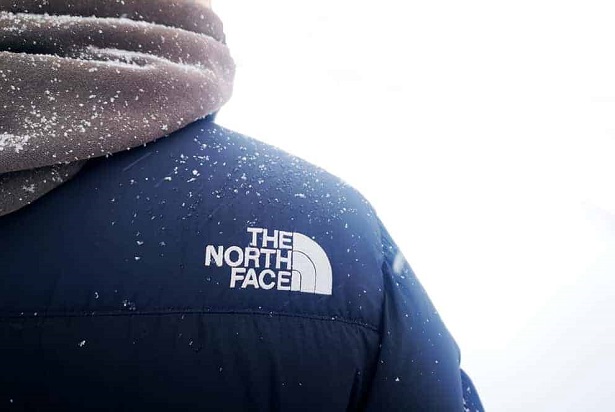 From statement pieces to essentials. 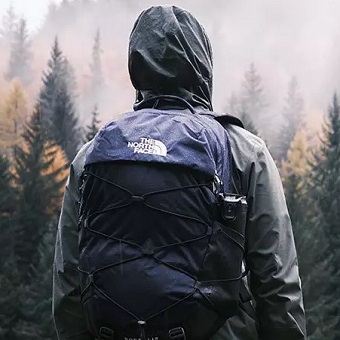 For optimal storage on your trips - regardless of their length! 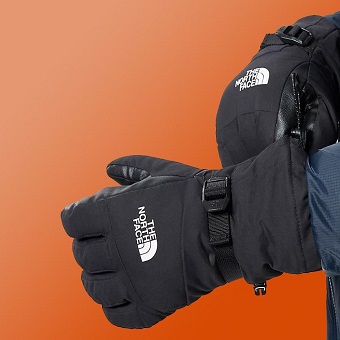 Resist the polar cold and keep your hands warm with The North Face's gloves and mitts! 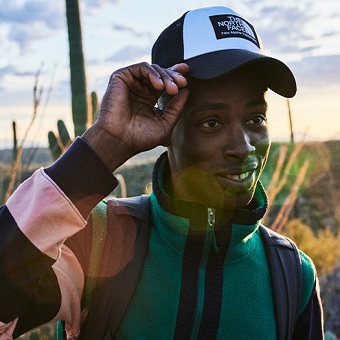 Protect your head and your face from harmful UV rays in style.