An equestrian helmet is a form of protective headgear worn when riding horses. This type of helmet is specially designed to protect the rider’s head in the event of falls from a horse, especially from striking a hard object while falling or being accidentally struck in the head by a horse’s hoof. Certified helmets are required headgear for many competitive riding events, particularly where horse and rider must jump or work at high speed. It is suggested that helmets get replaced every 5 years as well as when involved in a head trauma accident. 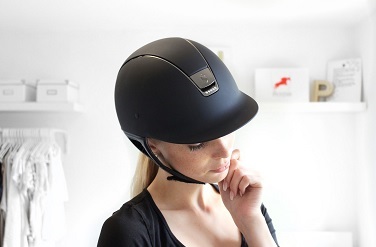 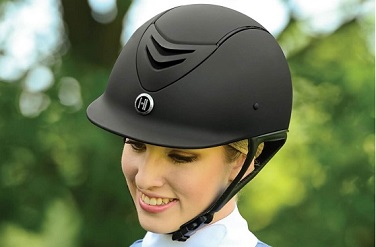 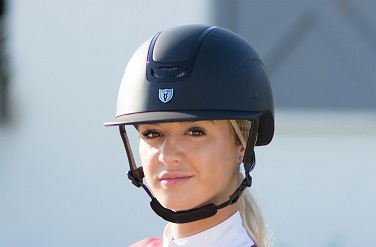 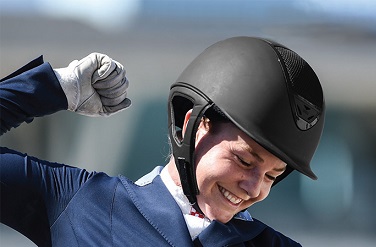 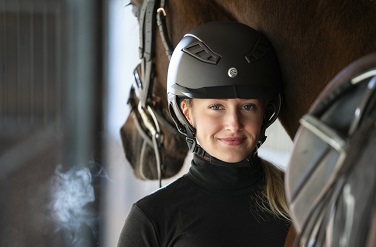 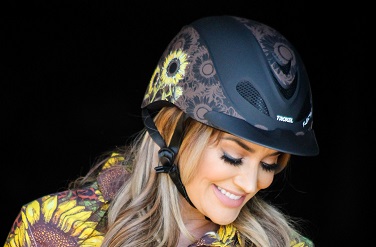 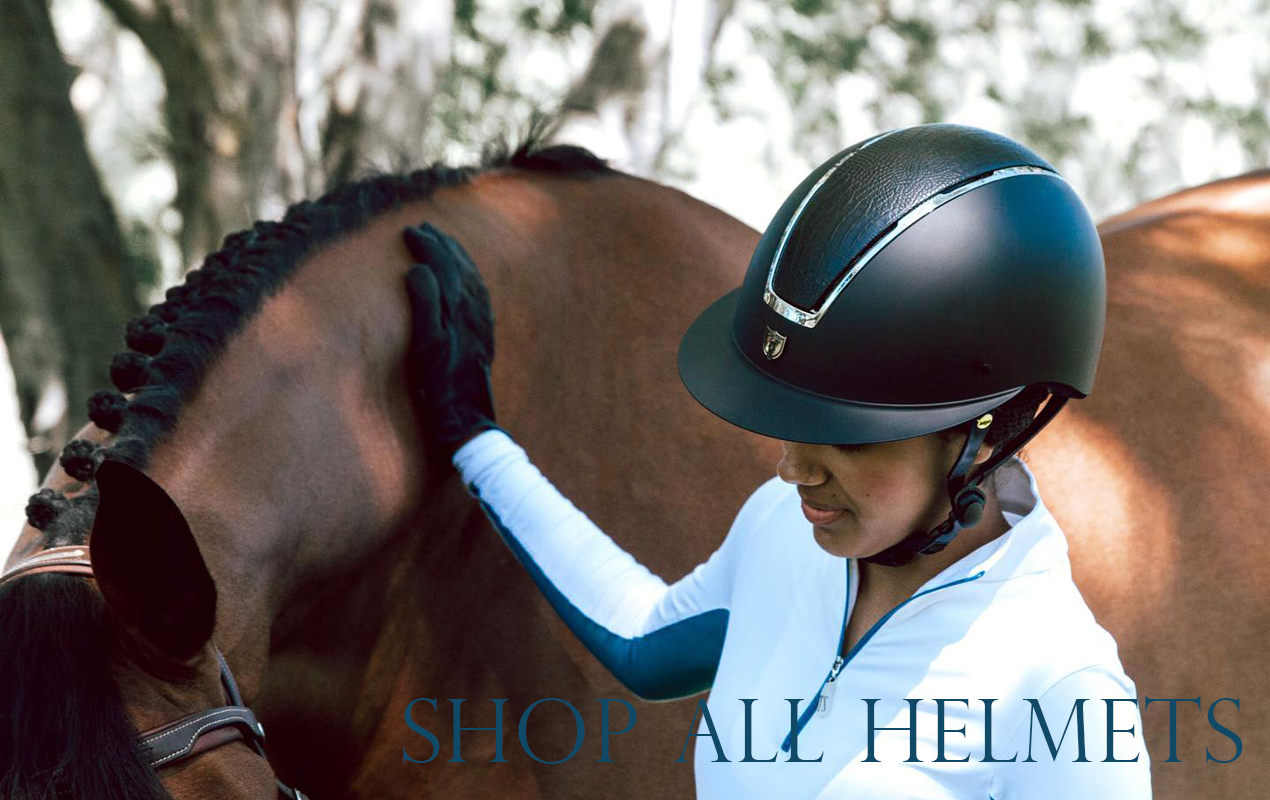 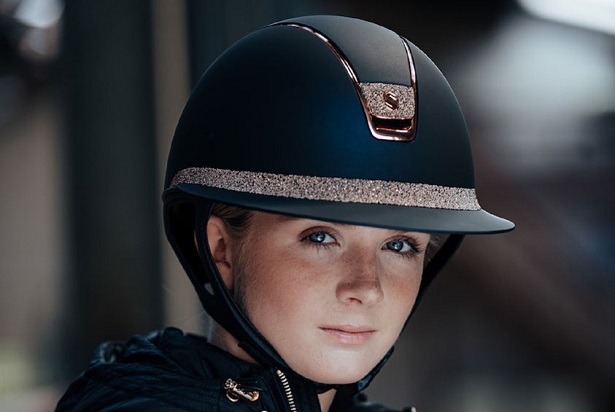 What if we told you we could create a fully customized helmet? A unique piece of equipment truly reflecting your tastes and preferences? Well, that is, in fact, very much possible! Our partnership with Samshield allows our customers to choose from:

The MIPS technology is developed in Sweden since 1996 and scientifically proven to reduce rotational motion by absorbing and redirecting rotational energies and forces transferred to the brain from angled impacts to the head.

In a helmet with MIPS Brain Protection System (BPS) the shell and the liner are separated by a Low Friction Layer. When a helmet with MIPS Brain Protection System is subjected to an angled impact, the low friction layer allows the helmet to slide relative to the head. The MIPS BPS is designed to add protection in helmets against the rotational motion. The rotational motion is a combination of rotational energy (angular velocity) and rotational forces (from angular acceleration) that both affects the brain and increases the risk for minor and severe brain injuries. MIPS BPS has been scientifcly proven to reduce rotational motion when implemented in a helmet by absorbing and redirecting rotational energies and forces transferred to the brain. 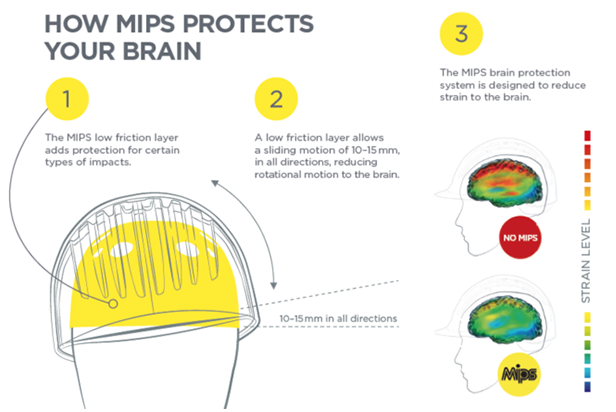 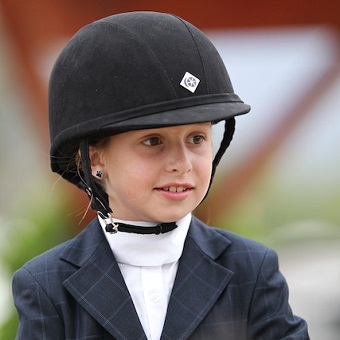 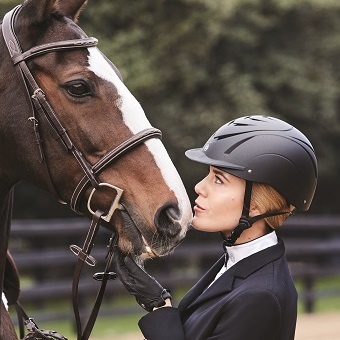 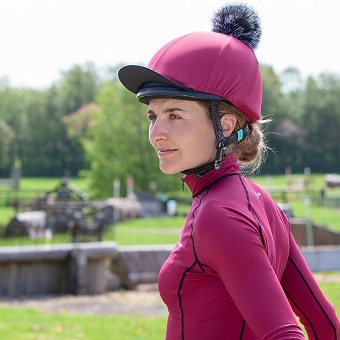